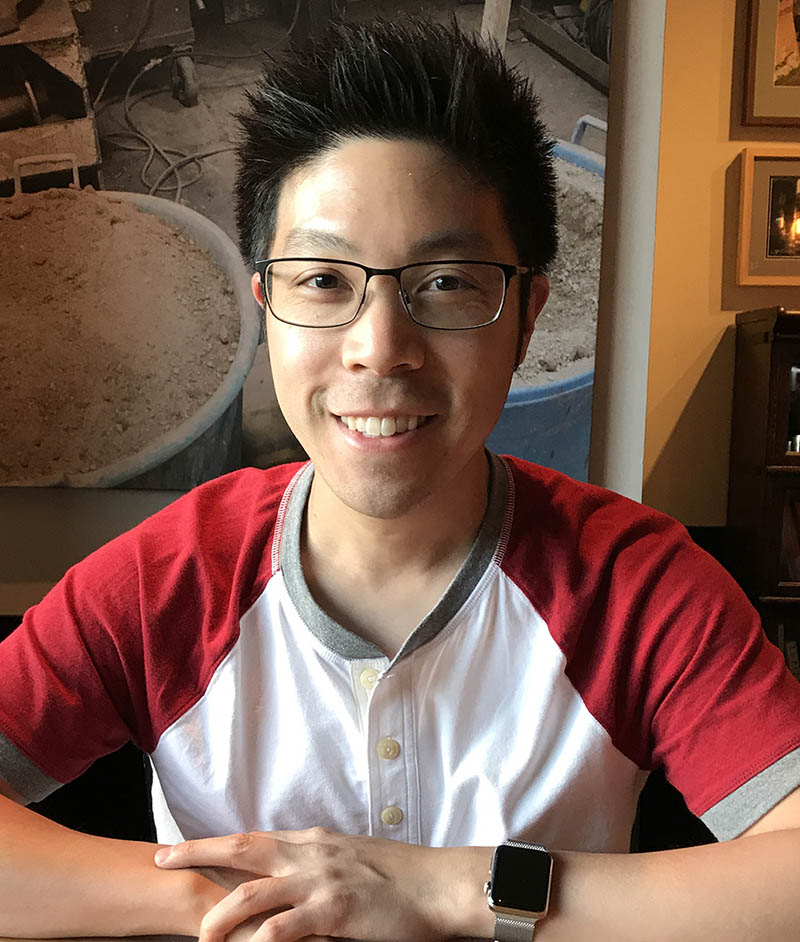 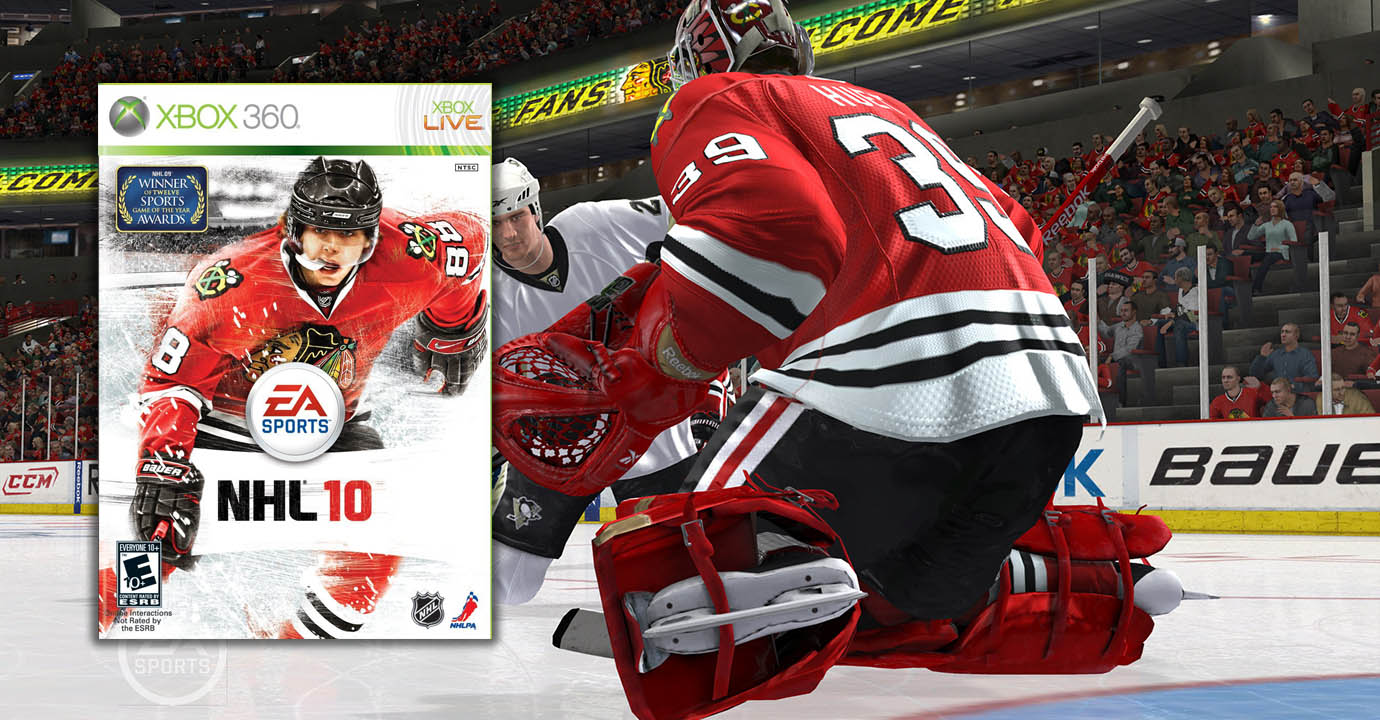 The NHL franchise that has won 19 sports game of the year awards over the past two years begins a new era with gameplay innovations that promise to deliver a new standard of toughness, the emotion of playoff hockey on the ice and in the arena, and over 200 gameplay refinements that replicate the skill and finesse that every fan sees throughout the NHL playoffs. A new first-person fighting engine enables players to trade punches with an NHL tough guy. Feel what its like to be on the ice in the skates of an NHL player to throw and dodge punches. Grab and tug an opponent’s jersey to land a punch that ignites the fans and sparks your team to victory. Challenge a skill player and an opposing team tough guy will step in to settle the score. On ice toughness and intimidation is taken to a new level in NHL 10 where winning one-on-one battles for possession of the puck along the boards becomes a test of will and skill. Utilizing an all-new board physics engine, players can use their body to shield the puck on the boards and then kick-pass it to teammates. Bigger, stronger players pin opponents to the boards while fanatical fans bang on the glass, just like real life. Fore-check defenders, pressure the puck and finish checks to intimidate your opponent into mistakes. Players fatigue, bobble passes, and avoid collisions under threat of constant physical pressure. Inspire teammates, ignite the fans and change the momentum of a game by instigating scrums, drawing penalties, and mixing it up – all after the referee blows the whistle!